Long a project of the Belpre Area Chamber of Commerce, this year’s Homecoming marks its first year as its own non-profit organization.

The main stage entertainment will kick off Thursday, Aug. 4, with something new featuring up and coming Contemporary Christian artist Jordan St. Cyr performing at 8:30 p.m. He has been on tour with Casting Crowns and is being sponsored by Rockland United Methodist Church.

Earlier this year, Tucker performed on episode 3 of the Jimmy Fallon-produced “Clash Of The Cover Bands” on the E channel in which he won. He was featured on the March issue of My Vegas magazine.

In addition to the entertainment, the annual pageants will be held all three days along with inflatables, food vendors, arts and crafts, a bike show on Thursday, car show on Friday and the grand parade on Saturday.

As an annual fundraiser, the Duck Pluck ticket drawing contributes to entertainment costs. Tickets are $5 each or five for $20. For more information, entertainment schedule, vendor fees and others, go to www belprehomecoming.com and facebook page.

The schedule of events includes:

* 6:30 p.m.: Opening Ceremonies with Lighting of the torch at Gazebo

* 10 a.m.: 90th Belpre Homecoming Parade kicks off at Belpre High School, running up Washington Blvd. to Howes Grove Park. This year’s theme is “If We Could Turn Back Time.”

* 7 p.m.: Miss Teen and Miss Belpre Pageant at the Gazebo

Today’s breaking news and more in your inbox 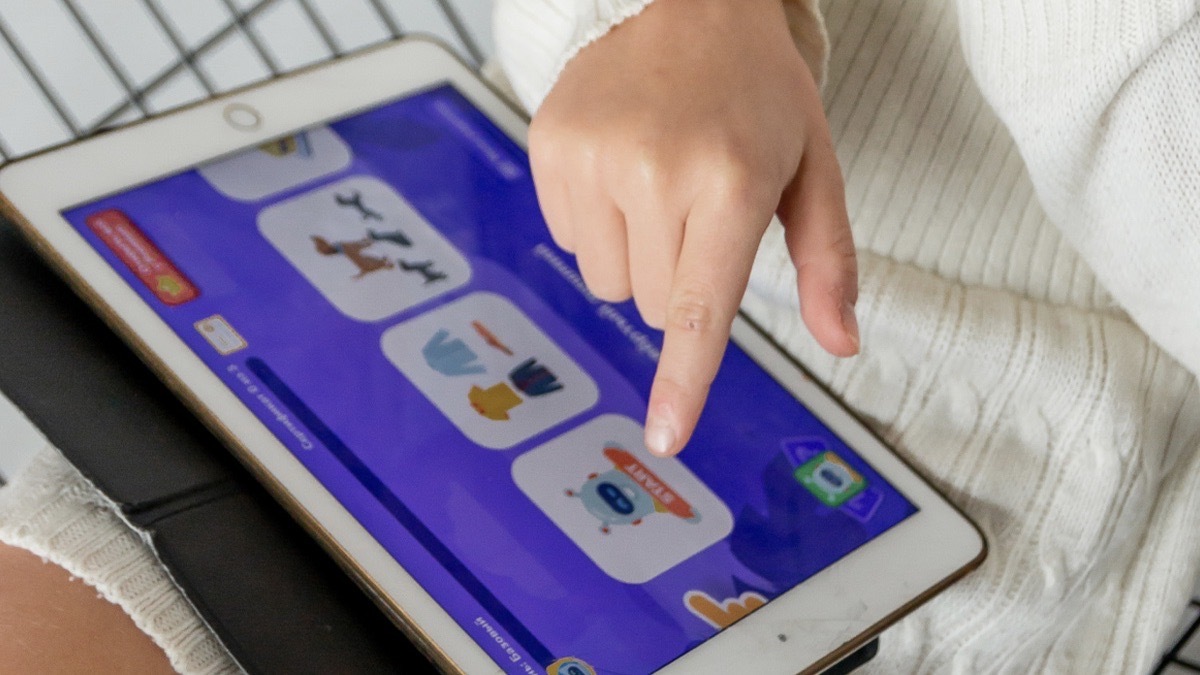